The Hidden Valley Raceway is the raceway of choice for the Darwin Triple Crown which is a massive race for Darwin supercars, three days of racing qualifications and then a 200-km racing shootout between the best of the best decide the winners. The raceway itself is 2.87 Kms long, and boasts 14 corners and turns, forcing drivers to balance speed with the skill to achieve victory.

However, the Hidden Valley does have a history before the Darwin triple crown made it the raceway of choice for their event, and the facts only serve to make it more interesting.
The raceway was created in 1969 to provide drag racing entertainment in Livingston, and crowds were drawn to the isolated raceway in the thousands to see drivers race one another in cars and bikes in this area. However, the popularity could not prevent the wear and tear on the road from all the high-speed racing, and races were soon suspended as plans were started to create a new raceway.

This raceway was created in Hidden Valley in 1979 to keep the racing close to the city of Darwin. Building it in 1984, the quarter-mile track was made by drag racing requirements, and in 1985 the track was opened. Further improvements were funded and built by the Hidden Valley club, including lights and television brought more attention to the club.
More cars are joining the races as well as more improvements to the track followed to ensure parts of the track could handle solely drag racing and the track was updated as the Australian Touring Car Championship was hosted there in 1997.

Finally, in 2000, timing equipment was used to record times of racers at various points on the track, and off-street racing soon began in 2002. More improvements and events followed, until the name of the track was changed into the current name of “Hidden Valley Drag Racing Association.”

Besides hosting the Super crown and various high-profile racing events, the raceway also offers race events for people willing to sign up. Whether you sit in the passenger’s seat of the V8 supercar to experience the sheer speed and g-forces that every racer feels, or get behind the wheel yourself to drive a few laps it is certain to be a high-powered adventure that you will never forget.

The raceway also offers off street events throughout the year, and as long as you have the proper helmet and equipment, you can race and ride your bike or car on the Hidden Valley Quarter Mile. The off racing also allows for passengers to sit in cars during off street events, or even do some skidding burnouts after filling out a simple form before making your own mark on the track.

Most of these activities for non-racers require an entry fee, signing an entry form, understanding the risk and taking an ANDRA divisional license to be prepared and trained for riding in the supercars.

The Hidden Valley Raceway is best known for the Darwin triple crown, but the events, programs, and history away from the big race visit the raceway is a must for any racing, speed, and supercar enthusiast. With plenty to do and experience, a day at this raceway will be one to remember for anyone with a need for speed. 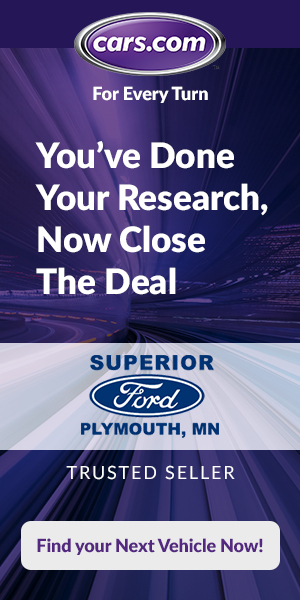